Posted 8 November 2018 in Custody and Grandparents by Patrick Daley 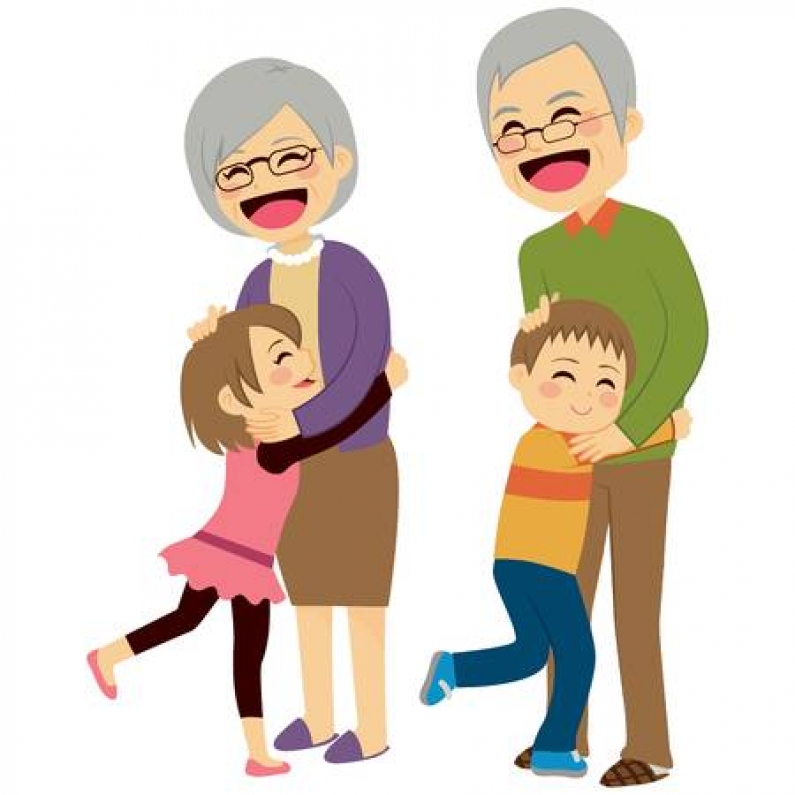 By Kathleen A. O’Connor

When we think about who is typically involved in a custody matter, a dispute between the parents of the children first comes to mind.  However, this is not always the case.  On an ever increasing basis, grandparents, and occasionally other members of the child’s family, are filing petitions to seek visitation or custodial rights to the child(ren).  Family discord, substance abuse, incarceration, an uninvolved parent, or even the death of a parent, are just a few of the reasons grandparents are often forced to turn to the Court to seek custodial rights to their grandchildren.

In Pennsylvania, the Custody Act includes 2 statutes that set forth specific circumstances under which grandparents may seek (1) any form of legal and/or physical custody; or (2) partial physical custody or supervised physical custody.  Prior to September 2016, those laws included a provision that allowed grandparents to pursue custody in situations in which the parents of the child had simply been separated for a period of at least six (6) months – even if one or both of the parents objected to the contact.  However, on September 9, 2016, the Pennsylvania Supreme Court struck down this provision as unconstitutional for improperly invading the decisions of presumptively fit parents.

Whether you are a parent faced with a petition from another family member seeking visitation and/or custodial rights to your child, or you are a grandparent whose grandchildren are at risk due to their parent’s addiction and/or mental health struggles, the attorneys at Sweeney & Neary LLP are here to lead you through this emotional time.  Please call us at 610.892.7500, email us at info@sweeneynearylaw.com or message us for more information.