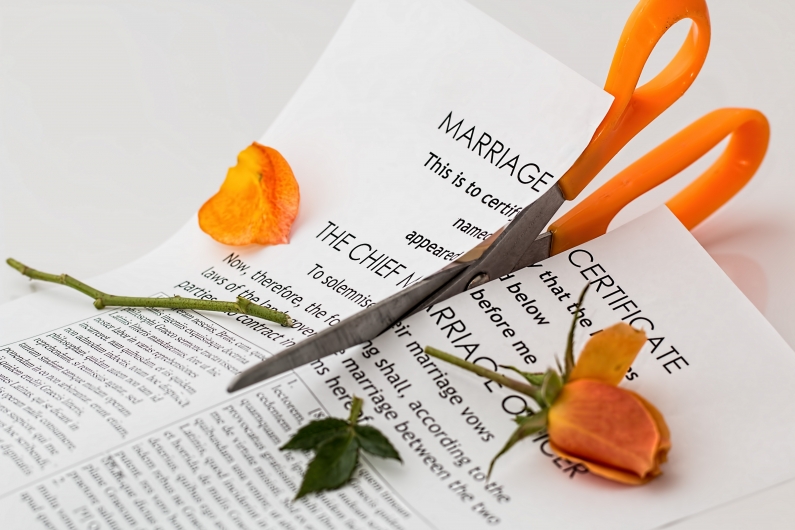 Few occurrences in life are as stressful as divorce. Compounding the anxiety of the dissolution of a marriage can be the oftentimes contentious negotiation involving alimony. Who pays whom? How much? For how long?

As defined by statute, alimony is “an order for support granted by this Commonwealth or any other state to a spouse or former spouse in conjunction with a decree granting a divorce or annulment.”  For the past 70+ years, the ex-spouse paying alimony, the “payor spouse,” would deduct alimony payments from his/her income on line 31(a) of the Form 1040.  The former spouse receiving alimony, the “payee spouse”, would, conversely, include the alimony as income to him/her on Line 11 of his/her Form 1040.

Beginning on January 1, 2019, however, this will all change as the result of the Tax Cuts and Jobs Act that was signed into law by President Trump on December 22, 2017. After January 1, 2019, the payment, and receipt, of alimony will be a non-taxable event.  In other words, the former spouse who receives alimony will no longer pay taxes on the amount he/she receives; and former spouse paying alimony will no longer be permitted to deduct that payment on his/her federal tax return.

This change has some legal analysts predicting a massive shift in the machinations of divorce proceedings and/or that a rush of people will get divorced before the end of 2018.  The prediction of a rush of divorces before the end of the year is based on the fact that any agreement executed (i.e., signed) before the end of 2018 will be “grandfathered in” to the old tax law.  Meaning, if an agreement is signed (or a Final Order of Court is entered) before January 1, 2019, the old tax law will govern any alimony payments included therein, i.e., the recipient will pay taxes on the amount received, and the payor will deduct those payments.  Anything after January 1, 2019, will be governed by the new tax law, i.e., the payment and receipt of alimony will be a non-taxable event.

I don’t necessarily share the view that a massive shift in the machinations of a divorce proceeding will occur as a result of the change in alimony deductibility; nor have I seen a “surge” in new clients seeking to be divorced by the end of the year.  Even with the change in the law, the amount of alimony paid/received is subject to negotiation and, as part of that negotiation, the tax-affect is always considered.

Simply stated, the tax effect of the formerly deductible alimony is always subject to negotiation and the attorneys at Sweeney & Neary LLP will be able to guide you through those discussions. Please call us at 610.892.7500, email us at info@sweeneynearylaw.com or message us if you would like to discuss these issues further.