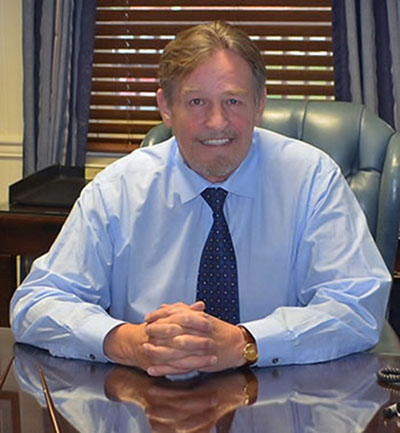 It is with deep sadness that we acknowledge and mourn the death of our founding partner, Michael R. Sweeney, Esquire. He was the heart and soul of our firm. He will be missed sorely by his colleagues, clients and the legal community.

Mr. Sweeney founded the firm, Sweeney & Neary, LLP, in 1997. His zeal for life, his dedication to his clients, and his utmost professionalism and integrity will be remembered and reflected in the continued work of our attorneys.

Mr. Sweeney began practicing law in 1974, graduating from Temple University School of Law, after completing his bachelor's degree from Muhlenberg University. In 1980, shortly after the passage of the new Divorce Code, Mr. Sweeney focused his practice in the area of matrimonial law, becoming one of Pennsylvania's preeminent family law attorneys.

Prior to completing his education, Mr. Sweeney served in the United States Navy and was a decorated Vietnam Veteran. He is survived by his wife Elaine, and his two children, Lauren and Michael, along with his granddaughter Aurora.